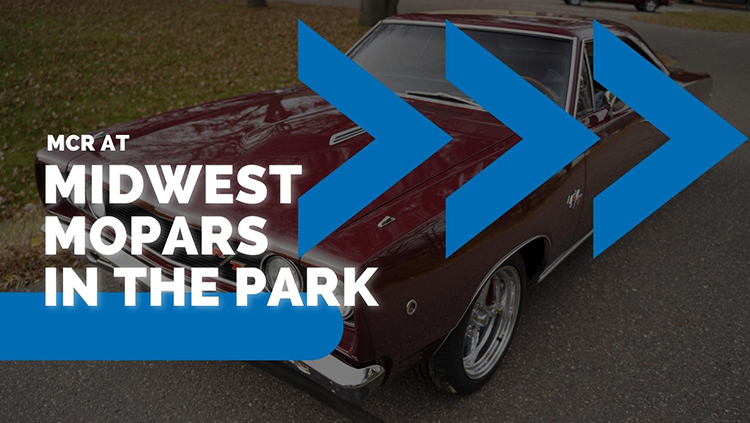 We took two 1968 cars to Mopar's in the Park, the biggest All Mopar Car Show in the Midwest. The Dodge Coronet has a 512 CI V8 engine and is a 3-speed automatic. The Plymouth Barracuda has a 340 engine and is a 727 automatic. These cars were received exceptionally well by the crowd of Mopar enthusiasts, and we were thrilled to be part of such an awesome event. We even got to chat with some previous customers about their cars as well! 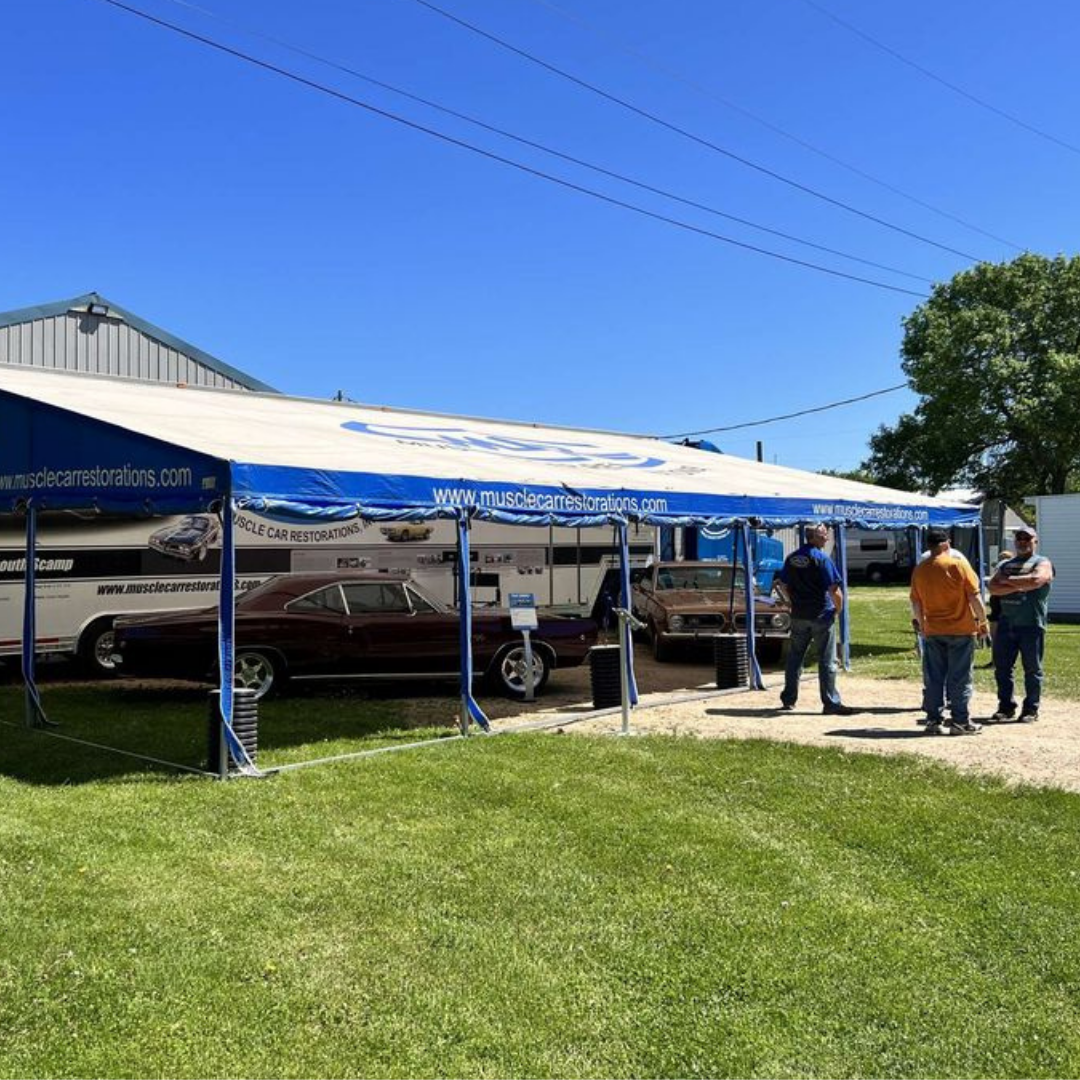 Our booth at the 2022 Mopars in the Park Car Show 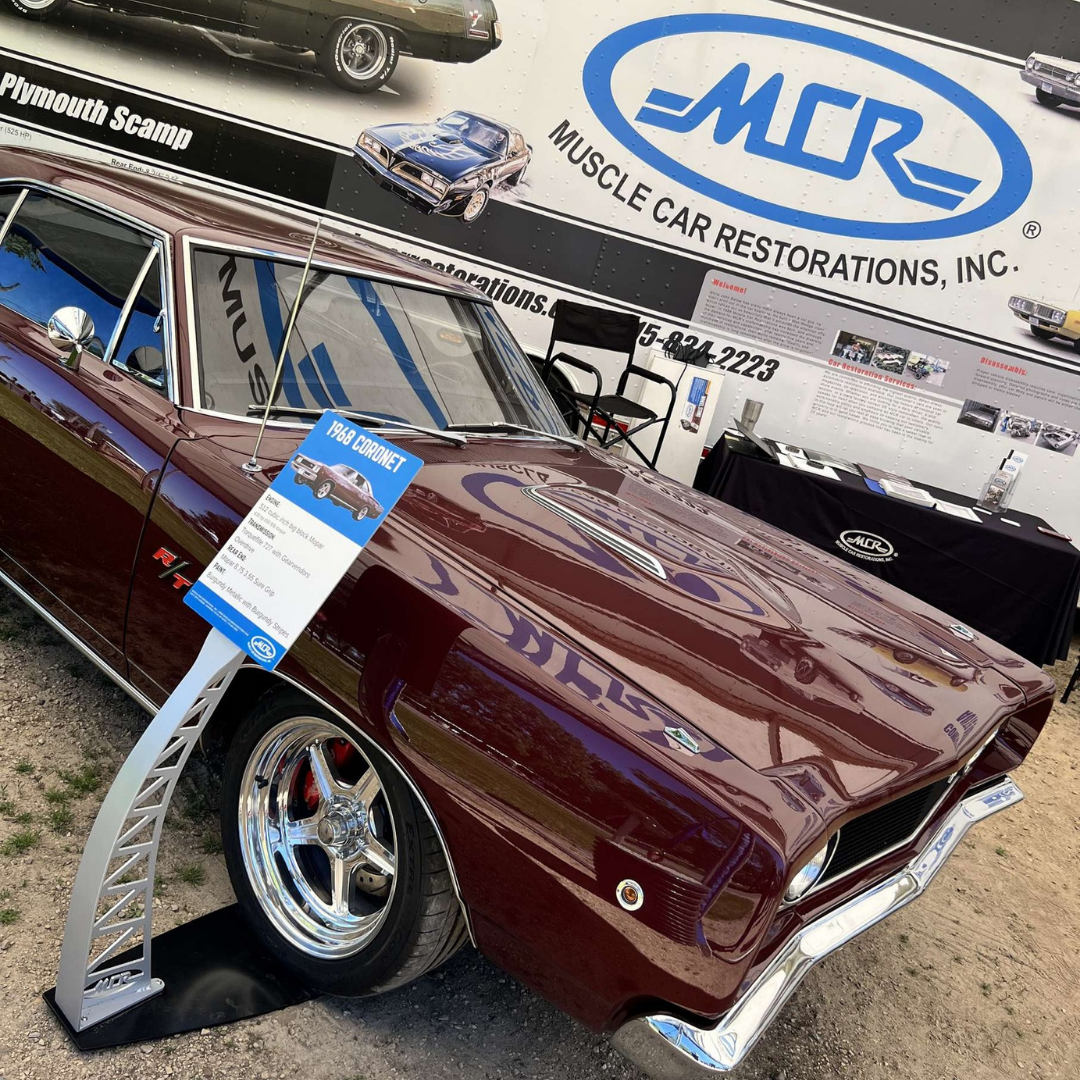 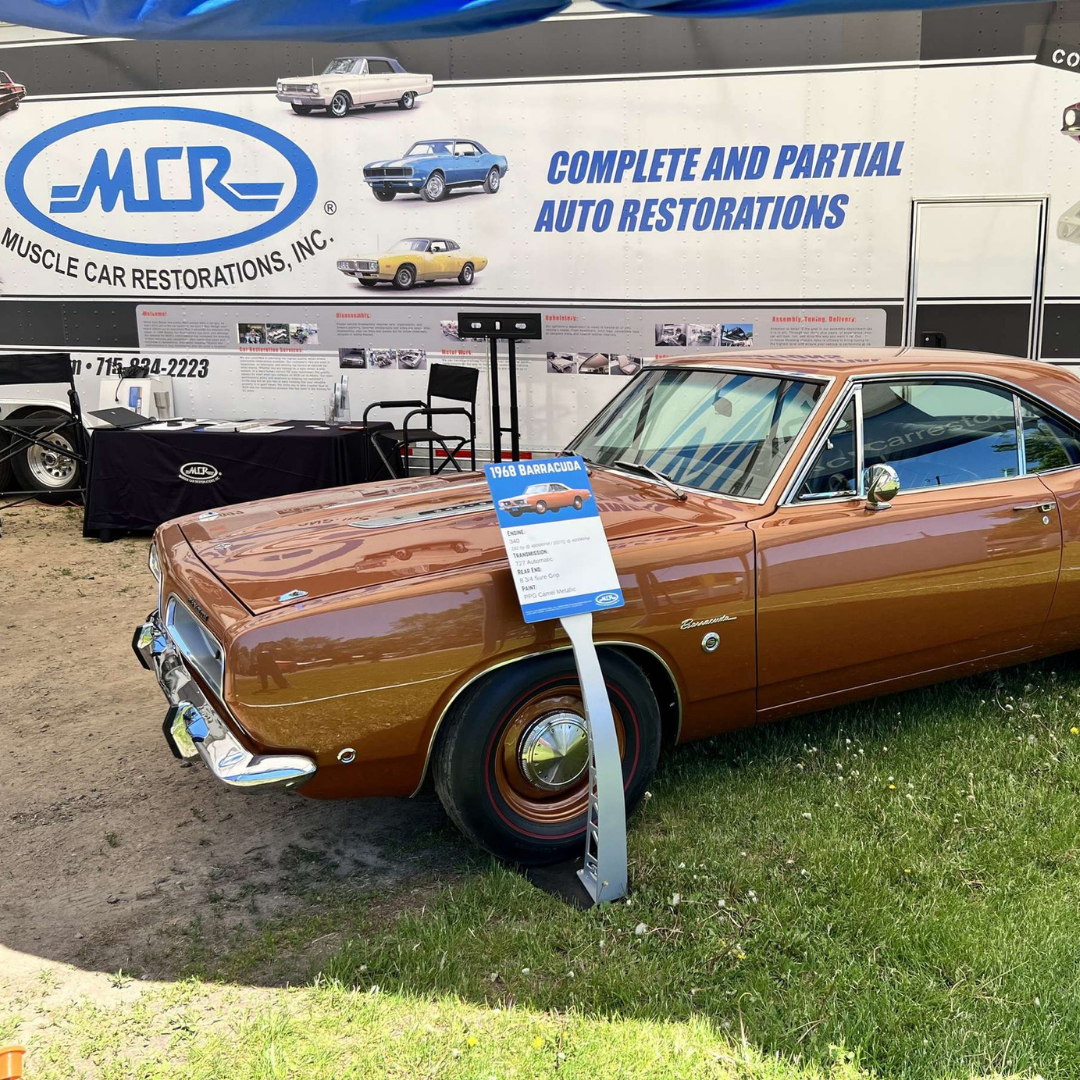 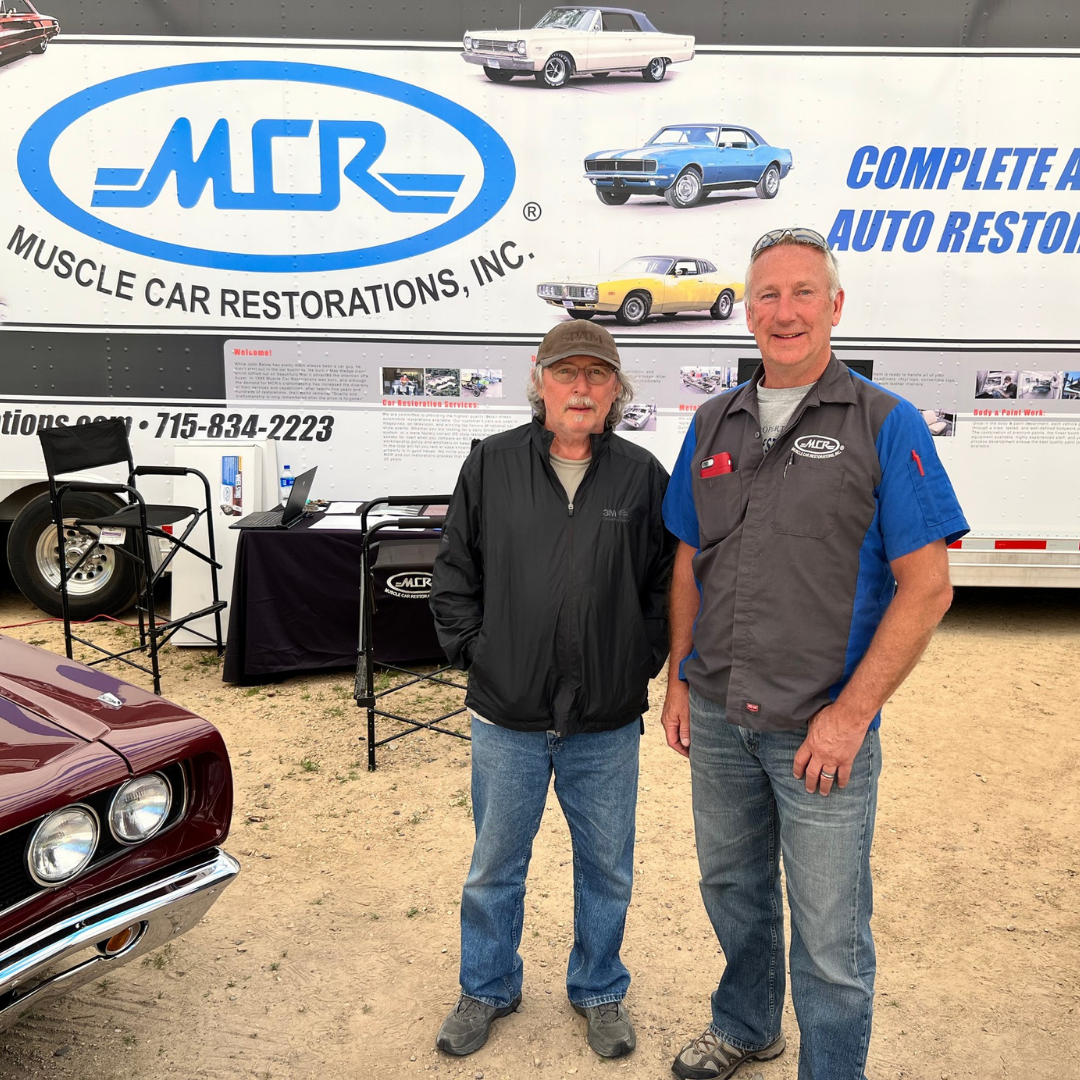 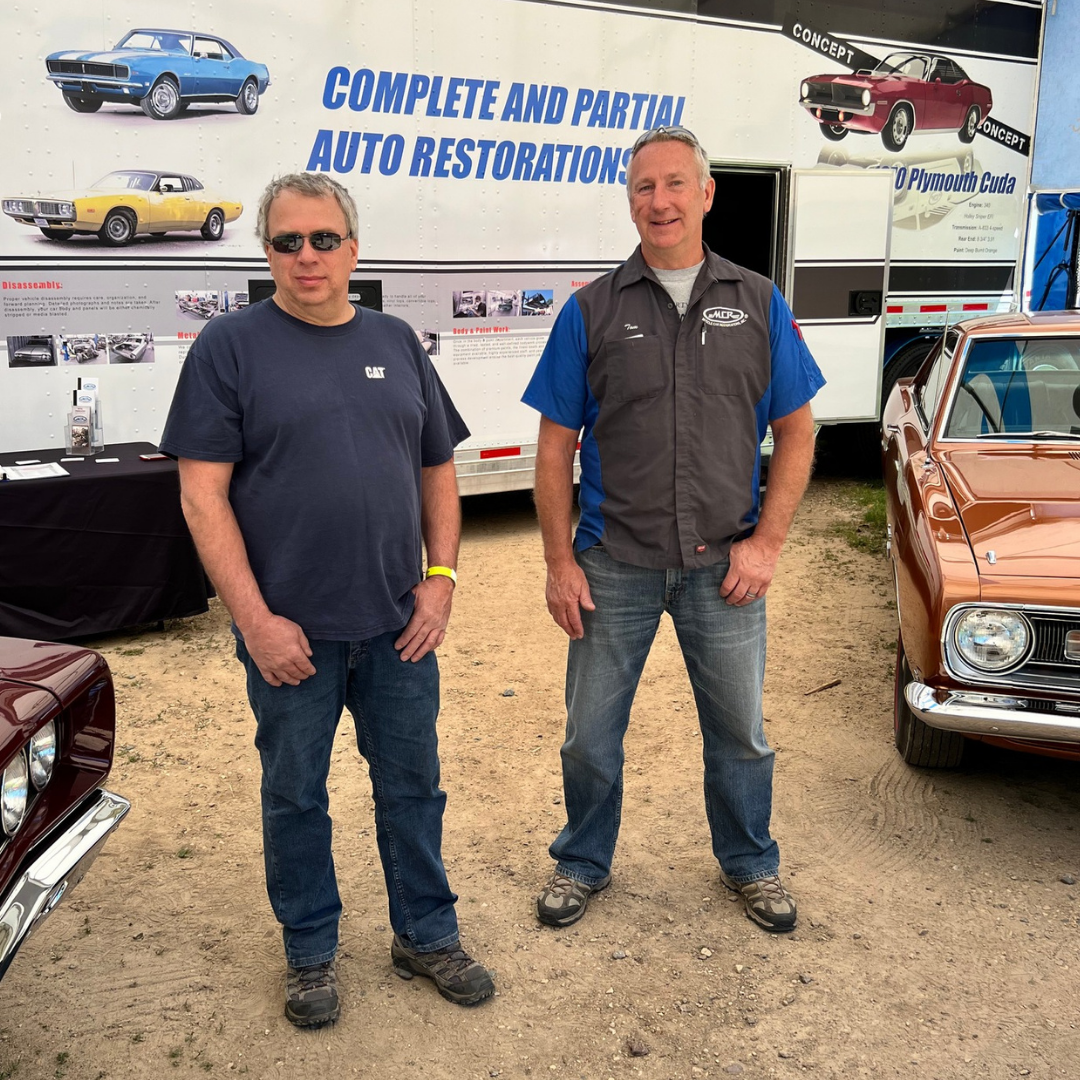 Your form has been submitted

We will get back to you soon!